Description
Unheadered, its a mini hack of a race, requires walljumping (not singlewall).
Edit: well i realized after a playthrough that there are like 2 bugs i found so fixed!
Thanks for playing and enjoying!
Edit2: Power thanks to squishy the timer now counts seconds!!!
Edit3: Super duper thanks to squishy the ending looks better!!! 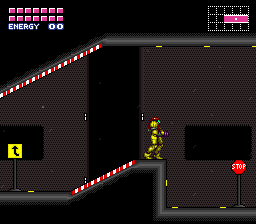 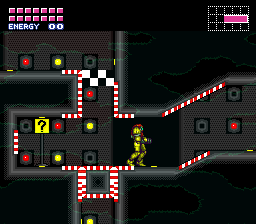 )
No completion stats.
Read More
Nice short racing themed hack. Title set was nice and fits well. Not much skill is required unless you want to get to the "faster" routes. Racing wise I was a bit disappointed because those "faster routes" don't seem all that rewarding. Never the less, a good short hack for racing or speedrunning.
By squishy_ichigo on Apr 11, 2015 (

)
18% in 0:04
Read More
Technically 3:55 but that might confuse the play time thing.
This hack is short and sweet. Fun to race and speedrun, and it's quite good practise for "what to expect in hacks when speedrunning". Overall, a fun little challenge, but it's overshadowed by its successor. Still worth picking up.