Description
This hack is the final hack in the Gravy, Puddin, Soup series, and as such, it is similar in nature. However, it is less brutal and more forgiving than its prequels. That isn't to say it's less difficult, but you won't find low energy hell runs or early unavoidable spikes here. Prepare yourself for suitless underwater, speedbooster puzzles, and tough boss fights. As with the prequels, savestates are highly recommended.

Author's note: I personally find this hack to be the only one of the three in the series that is still enjoyable to play. 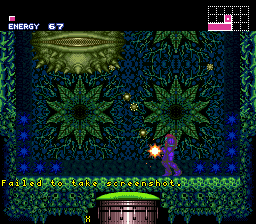 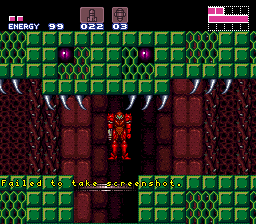 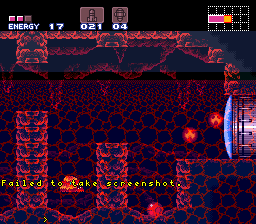 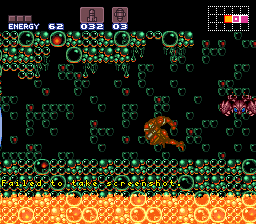 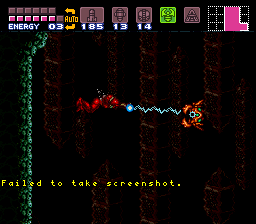 )
46% in 3:29
Read More
I played the more recent "Cold Soup" found on the metroid2k forums.
Based on the two videos of the original, it seems a bit easier.

Anyways, vanilla half hack that makes you use your head.
Tons of small puzzles, mockball abuse everywhere.
If you can't short mock for the life of you, you're not gona get anywhere with soup.

You're going to take a ton of acid baths, & when you think you're done, it's time for another.
Maybe you shouldn't have looked @ the keyboard typing today.

There were some panic events, like I'm about to die can you get me out already.
Maridia was my favorite, suitless underwater & quicksand grapple course.

)
No completion stats.
Read More
Having played Gravy and a bunch of other old half-hacks recently, I wasn't expecting much. It was actually quite good up until a certain point. The Vanilla grapple area has a really cool puzzle that was worth it alone, probably the best puzzle in that area I've seen.
After Draygon you acquire an item that opens up 90% of the game and it becomes a marathon item cleanup and starts to get stale after that. Very worth it for a unique half-hack experience until post Draygon.