Description
This mod Doubles every enemy (including passive ones) and boss in the game! (except a select few rooms due to issues mentioned in the Readme file)

Everything works pretty well though there are a few issues that are mentioned in the Readme file, and I bet there are some stuff that I didn't come across during testing, but it should be pretty stable to play. I have only tested it on the Dolphin Emulator so I don't' know if it will work on a Official Gamecube or Wii. (It probably will)

I put the installation instructions in the Readme file, along with the Patcher and the current known issues (Important).

Feel free to tell me any issues you run into, and I'll try to fix it in a future update! 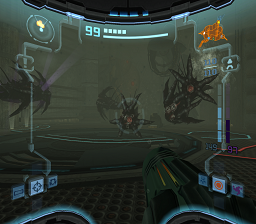 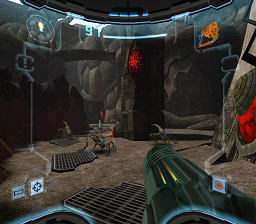 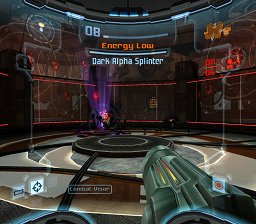 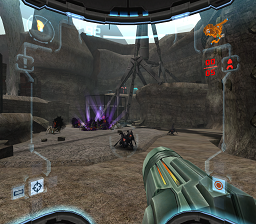 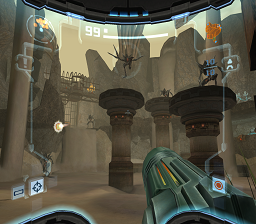 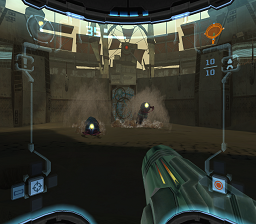 )
100% in 15:40
Read More
Like the first one, this one is also a hoot! Definitely want to see this done with Prime 3. This one was more difficult to run smoothly on my pc and would often run at 40fps during fights, but it's not a gaming computer. There were a few bugs and issues that weren't mentioned in the readme that I'd like to mention below.

1. Spider Guardian: I screwed up the first time and made the fight unbeatable, but the second time some weird bug happened in the third area where the platforms didn't stay extended after the third electrocution event, resulting in me having to reset again. Third time was the charm for me.
2. Emperor Ing Cocoon: After getting knocked off, sometimes they become nonmagnetic and it is very difficult/impossible to get back on them. If you roll up close to them and double bomb jump sometimes you can get back on, sometimes not. If not, you can powerbomb the tentacles closest to the bottom of the cocoon, but if you didn't get the upper ones and can't get back on, I think you're SOL.
3. Emperor Ing Warrior: Both of them died when I killed the first one for some reason, and I don't think this happened with any other boss.