Type : one room hack or "other"

Tell me when you find a bug. (in simple english thx=])
Website: http://moodyblues764.blog.fc2.com/ webmaster:Moody Blues (pontarou) 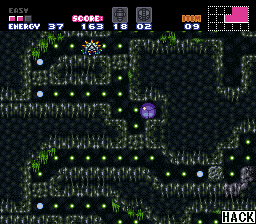 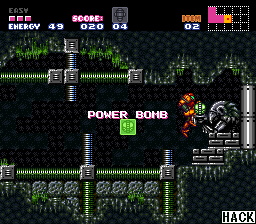 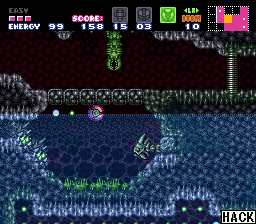 )
100% in 0:52
Read More
Really cool little hack. Had to play it with SNES9x instead of BSNES because of a weird issue with controls but whatever. It's got a really cool custom powerup and a neat concept. It's a short hack in theory but dying and hunting for items can make it a lot longer than you'd expect. I tend to not be big on short hacks but when they're this creative it's hard not to like it. Easy 5 orbs. Thanks to the creator for yet another cool and unique small hack.
By Zincoshine on Jul 13, 2022 (