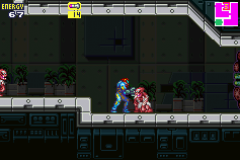 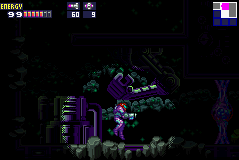 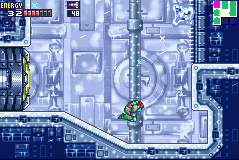 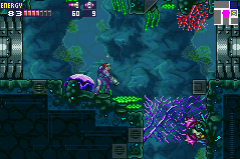 )
No completion stats.
Read More
Visually incredible. My only issue is the new text that can be very cheesy imo.