Description
Gravy is the first hack I made. It has the same map as the original, which only minor changes to the rooms. Very difficult, poorly made, back when a lot less about hacking was publicly known. I recommend heavy savestating. Play at your own risk.

Also, don't underestimate mini kraid. He will kill you. 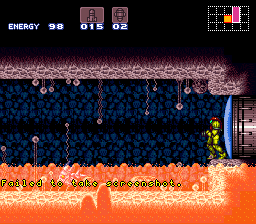 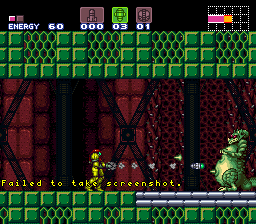 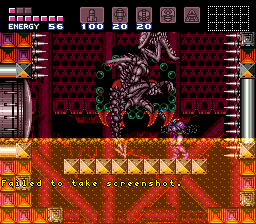