An infinitely better version of SMCompetition with some extra content. Enjoy or whatever. 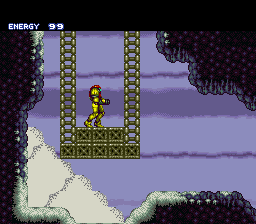 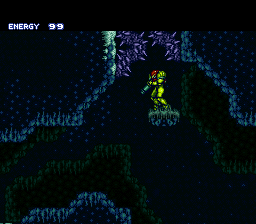 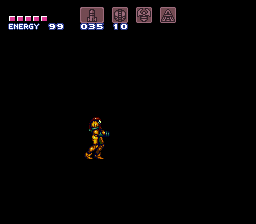 )
101% in 0:42
Read More
SMNonCompetition is a worthy hack to play around with for a bit. Some of the puzzles are annoying and obnoxious, but Smiley works some magic and actually made a good quality little hack despite that. Lots of hidden secrets, a bonus ending for finding everything, and a working save station!
By Aran;Jaeger on Dec 08, 2016 (

)
52% in 0:16
Read More
This was quite mediocre. I felt lost a few times and the screen flashed WAY too many times, possible epilepsy warning if you try to play this hack. The grapple rooms have an extremely long reload timer if you fall due to door transition bs.
The SMB3 Ice song I heard had horribly desynced instruments.
I don't really recommend this. Can tell how much Smiley tried, but I didn't like it.
By Daniel94Gomes on Dec 05, 2020 (