Description
None. So I (JAM) wrote my own. This hack demostrates the gate bug. In general, gate control should be located AFTER Gate PLM in the PLM list. If it was done vice versa, then the gate became inactive until something wake it up. In this case -- shotable block can activate the pink gate and enemy killing can activate the blue gate. 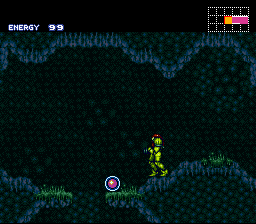 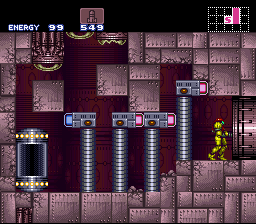 )
No completion stats.
Read More
This guy literally made a hack about every single stupid thing that he could think of.
By Aran;Jaeger on Dec 08, 2016 (