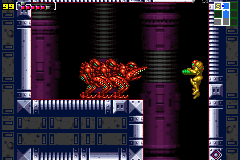 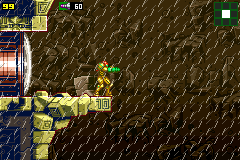 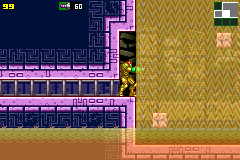 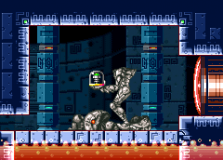 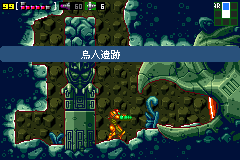 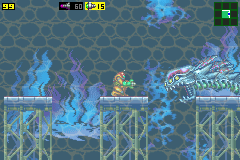 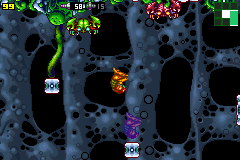 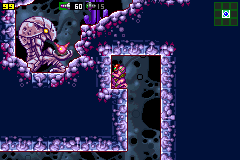 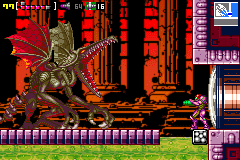 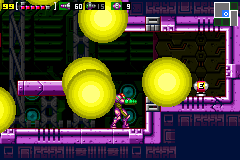 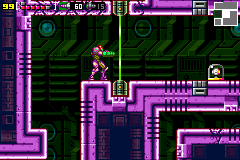 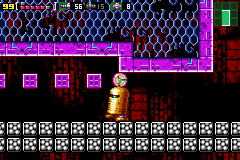 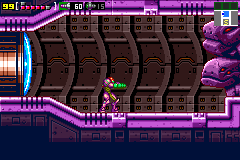 )
No completion stats.
Read More
Okay then. The hack does NOT suck then. I just suck at looking EVERYWHERE. I found the path I was looking for. I Just NOW beat Kraid. Will Rate when I finish the game.
By caauyjdp on Jan 12, 2022 (

)
100% in 2:55
Read More
Hack is huge, well done and is even better now after several revisions.
Tourian by itself is impressive and enough to push this hack to 5 orbs.
I really like that thought was put into implementing easy difficulty.
Would have wanted more speed things, but that's not for everyone
Path in crateria might be a bit confusing, but it makes sense when you stop to think that when you can't go back, there's probably a way forward.

A Great hack, play it.

)
52% in 3:57
Read More
This is a pretty good hack, and a decent start if you want to try ZM hacks out in general. It's a pseudo half-hack with a lot left the same but changed slightly, though some parts are completely different. The parts most like a half hack also fall into the category of "changed just for the sake of changing" unfortunately, which usually means it's worse than the original. The new stuff is very cool, but confusing. There's a lot of interesting ideas along the main route that kept me going and are well worth experiencing. Simple, genius additions or changes bump this hack up for me (i.e. the Pirate Mothership and Tourian) and help to counter some of the lackluster vanilla+ areas.

If you're on the fence as to whether or not you should play with hints or without, then I recommend to take the easy path. If you swear off ZM's chozo guides then I'll say you don't need them, but I found I had to look up the right way just after getting super missiles because it was too hidden, and circling around the whole map over and over looking for the right path was annoying. I think I would've enjoyed myself more if I just took the hint system, I'll put it that way. The hack is slightly harder than vanilla ZM but that's to be expected. Early on it's a slog, with platforms in the pillar-shaped rooms snaked around to be as tedious to climb as possible, but the hack gets better as you go so don't worry too much.

Also, it says you don't need wall jumps, but I found the right path once or twice by walljumping my way there and I'm not sure what other route I could've taken, something to keep in mind. I will say the walljumps weren't particularly hard though, so it's not a deal breaker.
By scm440 on Jun 01, 2022 (

)
No completion stats.
Read More
The difficulty of the game is medium. It is larger than the original map. It is not particularly difficult to pass the customs. The whole collection is difficult. It is worth recommending!
By djcdubz on Jul 14, 2022 (

Played without hints (recommended for advanced players; mostly ok minus one bout of getting majorly lost).

One of the best hacks out there and a must play. It is not without a glaring flaw though, namely that Chozodia/Ship is way too large and too "labyrinthy" given that it *SPOILER* contains only one major item - certainly not enough to justify its ridiculous size. It kills the pacing. Post Tourian, the game comes to a crawl as you try to navigate. It's also, unless you have good intuition, easy to get majorly lost scouring the huge world for where to go and for items.

That said, the pacing prior to that is perfect. Big brain secrets/puzzles, veteran difficulty when going for high %, sequence breaking opportunities galore, wonderful item placement including major items, "new" bosses, hell runs, redone map, brand new areas, advanced speed booster puzzles. It has it all. One of the few hacks I've played where upon finishing, I immediately booted it up again so I could play it "right" this time without getting majorly lost as I did at one point on the first play through.

Highly recommended and arguably the best ZM hack of the 4-5 top rated ones I've played and probably my 4th favorite hack of any Metroid game overall.
By brized on Oct 04, 2022 (

Here's how it can be better:

2) Make the speed booster blocks leading to Space Jump not so hidden. There's a visual inconsistency hint, but the problem is that the type of inconsistency used is repeated in many other rooms where it is *not* a hint. Thus, the only real way to find the entrance is by power bombing room by room. Wasted a bunch of time finding it. Not fun at all. Use a clear visual hint on the blocks for an area that leads to a major upgrade.

4) Teach the player to use red missiles to knock around the Work Robots before expecting them to do it to enter the area that leads to Gravity Suit, since it's critical path content. I got to the entry, but didn't realize I could knock the Work Robots around. I tried a normal missile too close and it bounced off, and I tried a super missile and that also bounced off, so I left the area thinking I needed another item to do it. That wasted a TON of time.

This alone warrants -1 on the rating because it's such a glaring flaw. If you require a technique to progress on the critical path, you must first give the player a challenge where they are locked in a room and can't leave until they apply that technique, much like after you get the Power Grip, High Jump Boots, Speed Booster, etc. Failing to teach the player and verify they have learned to use a mandatory technique is failing basic game design.

This hack was so close to being great, but instead it was fun punctuated with frustration and wasted time.
By RX-78-2 on Jan 21, 2023 (

)
100% in 4:32
Read More
Despite how long it took me to finish this hack (I usually always speedrun hacks that I play and this is the first time I've finished in over 3 hours), I actually like this hack. I can't really say too much since most of it is vanilla but the rest is changed and room design/layout is pretty cool imho.. this is another amazing hack that deserves a playthrough