Description
This mod Doubles every enemy (including passive ones) and boss in the game! (except a select few rooms due to issues mentioned in the Readme file)

Everything works pretty well though there are a few issues that are mentioned in the Readme file but it should be pretty stable to play. I have only tested it on the Dolphin Emulator but its been confirmed by someone else that it works just fine with Nintendont on the Wii.

I put the installation instructions in the Readme file along with the Patcher and the current known issues (Important).

Feel free to tell me any issues you run into, and I'll try to fix it in a future update! 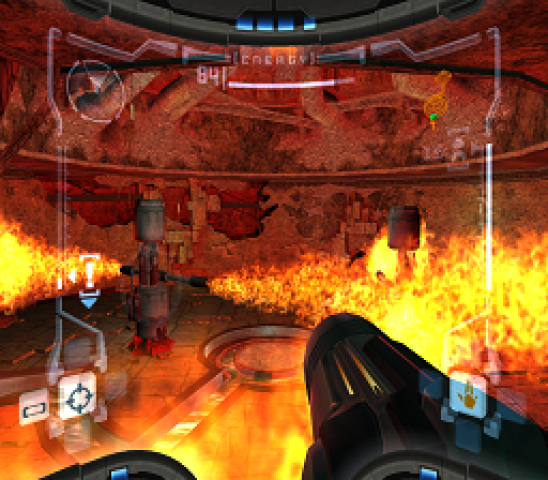 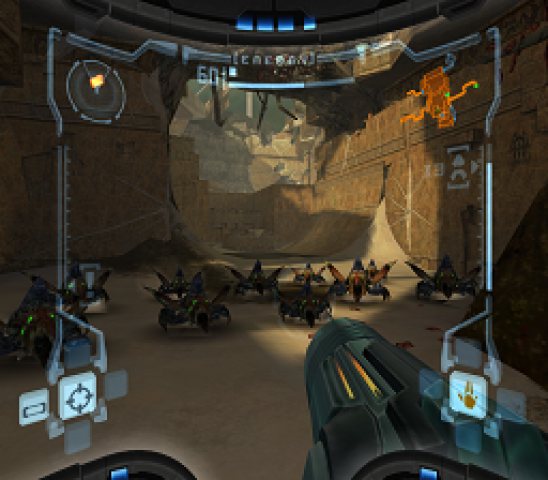 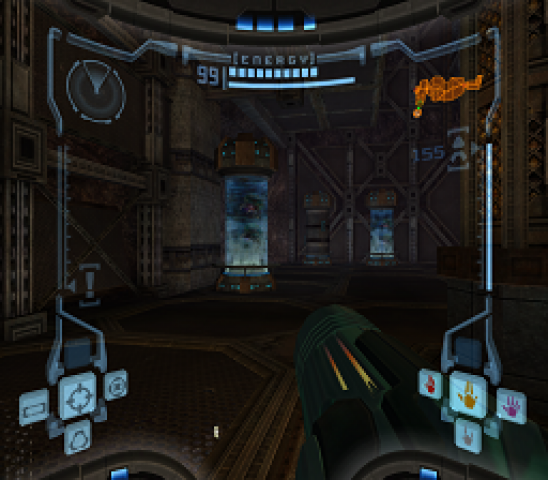 )
100% in 15:27
Read More
This is really cool. I'd like to see more of this kind of thing in the future. Keeps my (basically) annual playthroughs interesting!

Couple things: Not sure why but the framerate tanks down to like 20fps on the map screen.
In the Central Dynamo in Phazon Mines, the electric maze was invisible, so it was really annoying to get through that.
A few other things like electric streams from scatter bombus and save station streams were also invisible.