Description
A vanilla-esque hack, that has new room designs and a new layout. Some puzzles, tech knowledge is recommended. 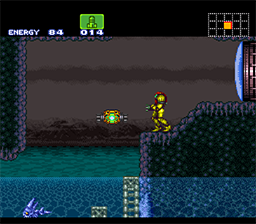 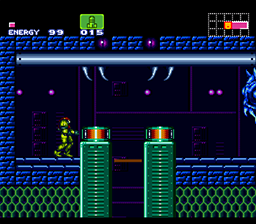 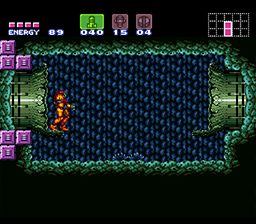 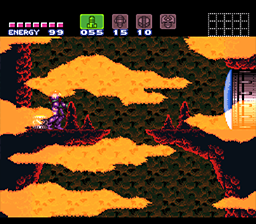 )
34% in 0:49
Read More
Good hack. This feels kind of like a boss rush, but a lot of neat stuff in between. A few puzzles and some really good room design. Didn't feel stale which is unusual!
Finished.
Recommend.

)
No completion stats.
Read More
Made it to Ridley & apparently missed charge, plasma & more than half the E tanks... Didn't have enough ammo to take him out & didn't feel like hunting.

Cool hack, though. Fun puzzles. Map was entirely broken, not that it was necessary. Some scrolling issues in wrecked ship, but nothing major.
By Sickwood on Jul 05, 2021 (