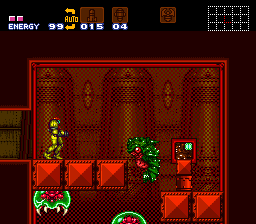 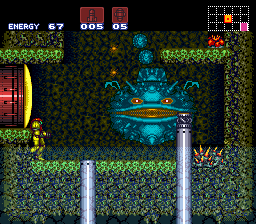 )
No completion stats.
Read More
This is an excellent quick-play. A few interesting puzzles, and a new last boss.
It ends abruptly but it has a lot of new new quirks that in themselves make it a cool hack just to check out. Give it a try, it's cool stuff.