Description
This pack replaces graphics, sound effects, and music for the original NES game, Metroid. It is a hack that builds upon many prior hacks and it uses Metroid mOTHER as a base (available at: http://www.metroidconstruction.com/hack.php?id=359). It should be used with the Mesen emulator (available at: https://www.mesen.ca/#Downloads).

The pack includes, but it not limited to, features detailed below. Many of these features are carryover from prior hacks that have previously been developed for Metroid. Items denoted with an asterisk are brand new features that have been created exclusively for the Mesen pack.

Instructions detailing the installation process are included in a README file. 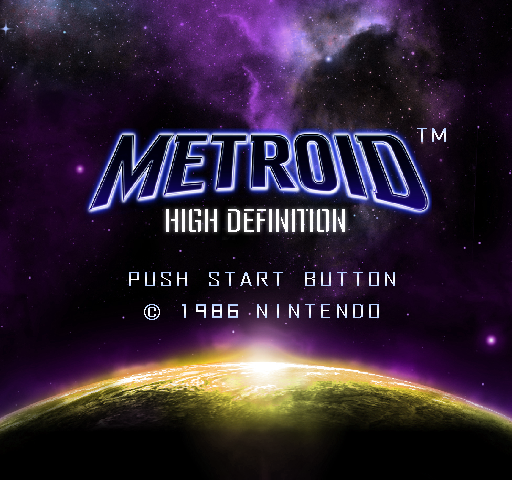 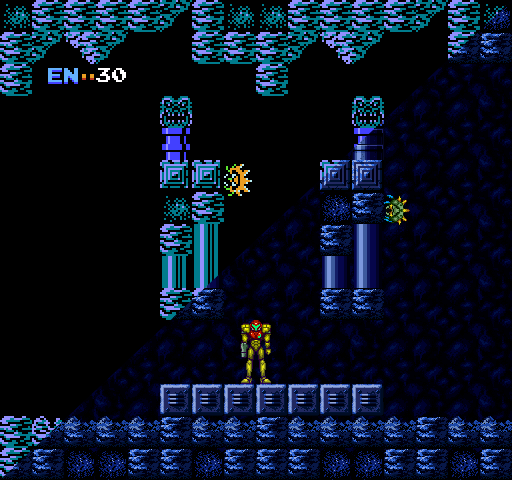 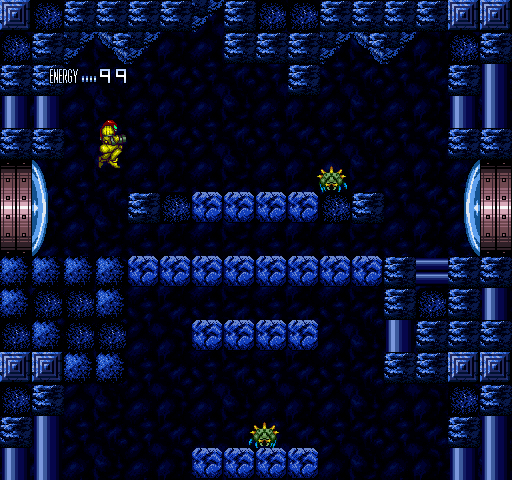 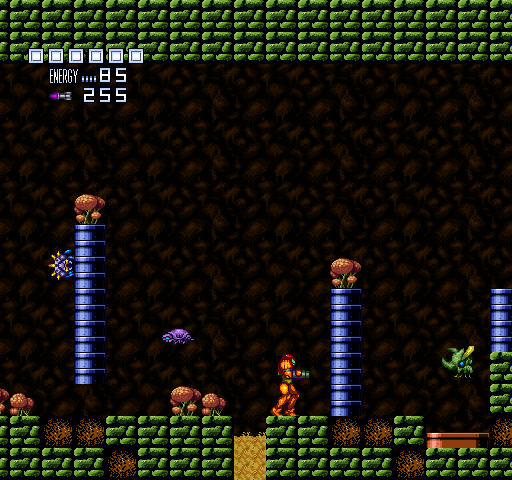 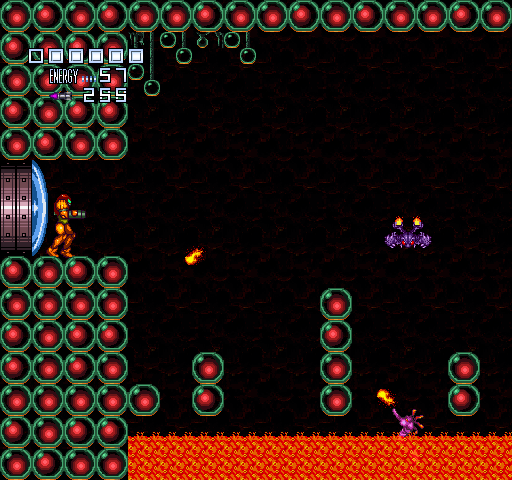 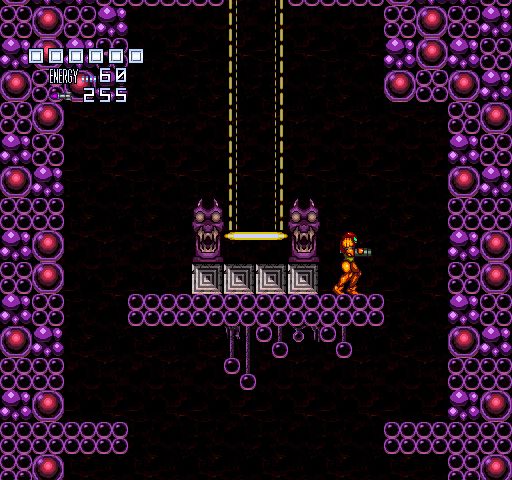 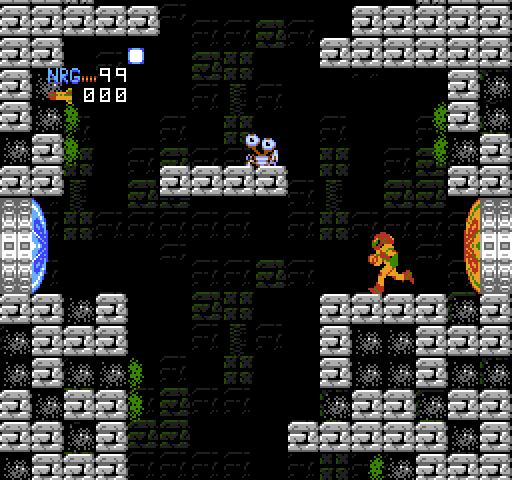 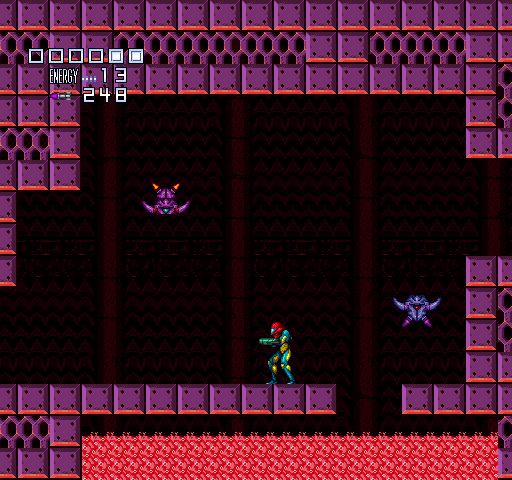 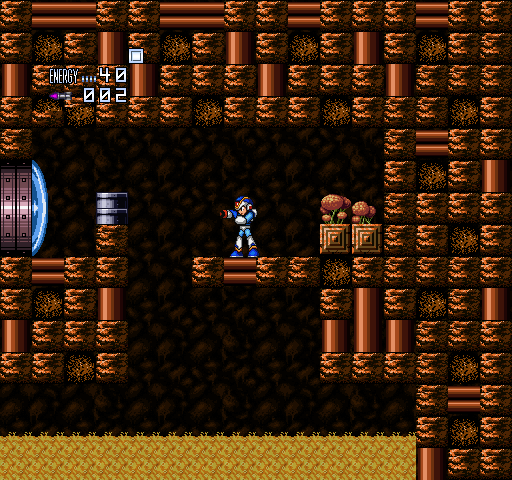 )
No completion stats.
Read More
Amazing! This is a very nice hack, it's just incredible!
By Steel Sparkle on Dec 25, 2018 (

)
% in 0:50
Read More
Nicely done! Getting all the custom files to work was really annoying, but I partially did it in the end. The redone tiles look gorgeous, bosses have been given a makeover.
Definitely a good experience if you want to play M1 all over again.
Frustration along with incompatibility with lua script knocks this down to 4 stars, but if you're not looking to fully customize or use said script it's definitely 5 stars.
Finished.
time is rta

)
100% in 0:00
Read More
This was awesome. The base patch mOTHER+99 is great and then you add on terrific graphics and an improved map and your left with the definitive Nestroid experience. I really appreciate the effort to make such a great hack, thanks to all the various people who helped.
By metasamus on May 19, 2020 (

)
No completion stats.
Read More
Looks awesome. But i have some ideas on how to improve. :)

1) add the rng fix, to make the enemies behave correct to FDS original.
2) replace the music/sound routine with the FDS one, to reduce lag when screw attacking. This will make the game perform faster. there's no need to use precious CPU on the screw attack sound effect when its' being replaced by a sample. (has this effectively been done already?)
By Zincoshine on Jul 30, 2022 (