Description
We all know Samus as an Iron Maiden who afraid no one and nothing. Only from Prime 3 and Other M we knew that she have feelings too. From this hack you'll learn that even bounty hunters need time for rest.

This hack is based on glitch reported to me about my Nightmare hack. 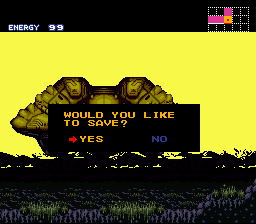 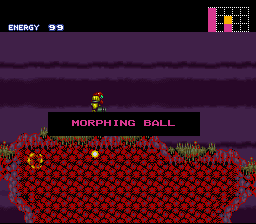