Description
My first hack, just a more difficult and linear (upgrade-wise, there's still exploration and secrets) experience, i basically just modified every single room in the game so the structure of the game is still very similar but different as well. 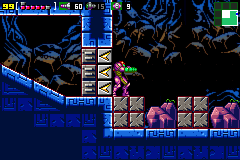 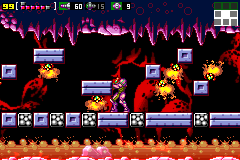 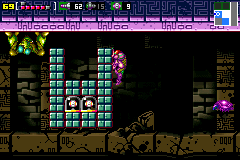 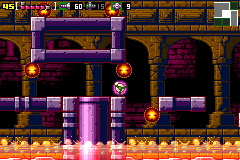 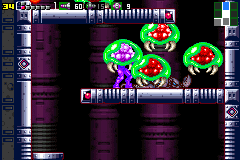 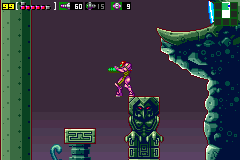 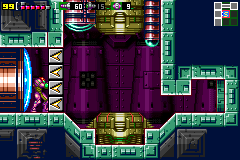 )
97% in 6:06
Read More
Excellent
Wouldn't call it hard, but it's definetly for "veterans".
There's some(very few) minor tiling and clipdata errors.
I think some places have potential for getting stuck if you're low on ammo.
It's a bit trolly, but it's a fun kind of trolly :)
edit: after replaying, kind of tempted to drop to 4 orbs because of forced progression, but nah, it's still good

)
48% in 3:09
Read More
Honestly pretty good for a halfhack. Definitely had a bit of a challenge to it, with some troll moments, some buffed enemies/bosses (Ridley was quite tough the way the room was changed and me having only 2 supers), Speedbooster shenanigans, all that stuff.
The forced progression from some of the doors being locked from not having certain items was kind of a nuisance, but isn't the worst thing ever. Also the area name displays tended to be the wrong ones, but that's a very minor issue, of course.
Overall a pretty decent hack, especially for a first one.

)
46% in 2:56
Read More
a fun challenge for ZM veterans, but not too hard. has lots of funny moments where it plays with your expectations. hope you like shinesparking because this hack is full of shinespark puzzles. the fun peaks at midgame and slowly peters off.
By Sapphron on Jan 10, 2022 (

)
59% in 2:27
Read More
It's alright for a halfhack, nothing too special imo. Pretty linear and wasn't crazy difficult.
Did I mention the missile blocks?!?!?!
Finished.