Description
I have finally released the beta demo 2.0! There are some things that i'm having trouble with such as glitchy sprites....

I have edited the colors of enemys and rooms... 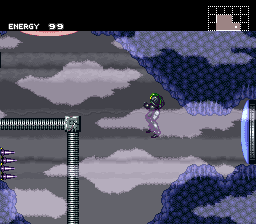 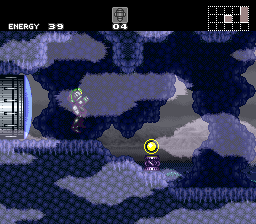 )
No completion stats.
Read More
I hated this hack so much, and I shouldn't have spent an entire hour on it.
You have to break ~10 UNHINTED super blocks before you get Bombs, there are mocktroids which almost kill you in one hit, 60 damage spikes, full metroids w/o Bombs, bombing everywhere for the next point to go, etc.
And the hack crashes in 3-4 places, without warning. The end is near the brinstar elevator as that's probably needed for progress and you just end up crashing.
There are PBs located somewhere but I'll let you figure out where they are.
Don't play this hack. It's SO bad.
By Syphon on Dec 30, 2019 (