Description
The premise of this hack is to be a collection of all the challenges that would be too glitchy for Super Metroid Impossible; it's best treated as a watershed of ideas rather than a cohesive mini-hack, although I do put in a few non-glitchy challenges. I think I require the player to use every console-possible, exploitable move in the game, but I suspect I missed a few. Inform me of others, and I'll include them in 1.1. 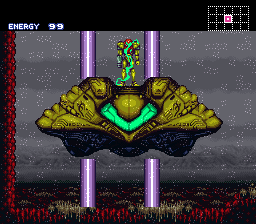 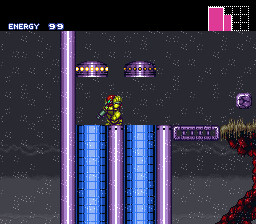 Read More
More Items technically can be collected without major glitches.
I could not save animals.

)
No completion stats.
Read More
Crumble jumping bomb torizo fight with only bomb vulnerability and then draygon later with no e-tanks.
Total bullshit. Don't even bother.
However, the TAS of it by SMFTP kicks ass. https://www.youtube.com/watch?v=QTmDUDRtlto
By kkzero on Mar 04, 2020 (

)
No completion stats.
Read More
Red Crateria, "challenge" aspects--yeah, you know where this is going.