Description
Super Metroid like you've never seen before, featuring a tileset not used in the original game, a door maze to encourage exploration, and a fleet of bosses out to get you. Also notice the new suit coloring! But don't get destracted... you are the hunter. Hunt them down, one by one. This is... Super Metroid Blitz 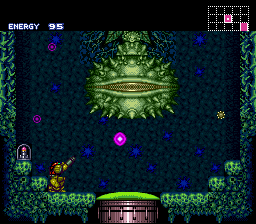 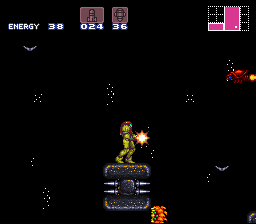 )
46% in 0:29
Read More
This hack is alright.
There are a few rooms where if you go back when it's not intended, you will get stuck because the door takes you to the wrong place and you can't escape. Would be 3 stars but this happened on 2-3 occasions so it gets taken down to two.
And GT does a lot of damage, beware.