Description
So its been a long time since i posted or really hacked much, but I decided to make a small mini hack with tiles sets no one really ever uses. So I decided after a few years to breathe it some new life. Enter Super Metroid: Seberus. 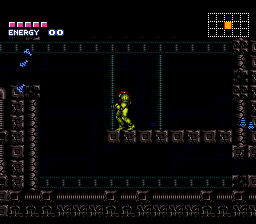 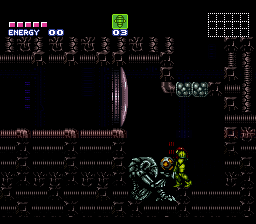 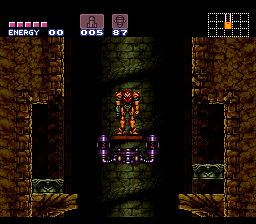 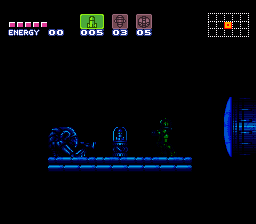 )
117% in 0:09
Read More
What was the creator thinking when they made this? It's a terribly-put-together small hack that reuses vanilla rooms but uses new tilesets, and does some janky shit. Ridley and GT are the highlights/lowlights of this hack.
Finished.
Do not recommend.