Description
Are you ready to play the worst half hack ever created?

You're guaranteed to have never played a hack quite this bad unique! It's designed to have not necessarily the worst changes ever, but all changes have been made to make you scratch your head and just say "why was this changed? That's stupid!". :D!:

Featuring stunning areas such as:

Suitless Maridia! ...maybe. Truth be told I don't actually remember, I made this a month ago.

Hilarious text edits that aren't actually in the game because smiles text editor decided to ruin everything!

Special credits and thanks and shoutouts to Meta for all his/her glorious additions to the SM music hacking scene. Give him a round of applause everyone!

Edit: The uploader, Sapphron, had to reset Metroid Room 1 in order to make the game beatable. Here's what it looked like before: https://i.imgur.com/HDXv3rS.png 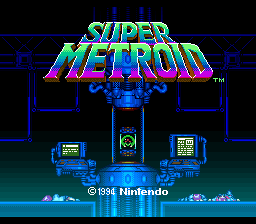 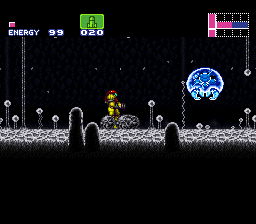 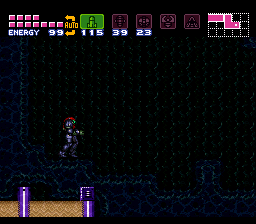 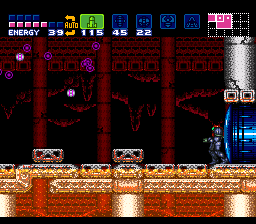 )
66% in 1:36
Read More
Decent halfhack by Crys that doesn't really have that much to show off. Has some cool custom music and palette changes, but not many level design changes. Major item locations are changed around quite a bit, and no you don't need to ammo kill Mother Brain.
Finished.
Do not recommend.

Rating for some hacks may be off by 1 Star, but arguably not more, and ratings are not attempted to be provided within the precision of ''half orbs''.
By hayen on May 07, 2020 (