Description
Somewhat of a challenge halfhack of vanilla with really weird design choices. 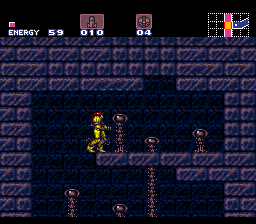 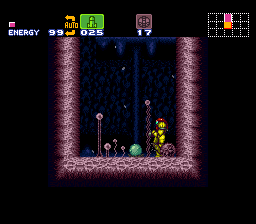 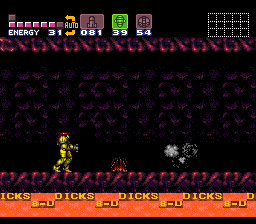 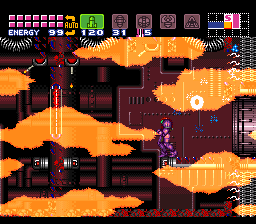 )
97% in 2:51
Read More
Changed vulnerabilities for bosses and a couple enemies. Really made no sense.
Phantoon and Crocomire were invisible.
Entering Terminator room crashes the game.

I had a lot of issues with the required short distance short charging because I'm bad at it.
Unless I missed something it was required to Crystal Flash to progress in Maridia and so was an Ice clip to get to Botwoon.

Also bomb jumping felt off. I couldn't do the regular IBJ after the fourth or fifth bomb so I had to learn how to 3 bomb jump. I guess it was worth for that?

Still, I really didn't like this hack and I don't recommend it.