Description
Vanilla halfhack with some spikes and increased linearity. 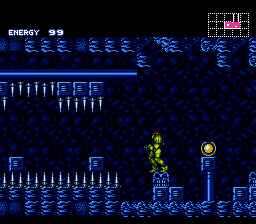 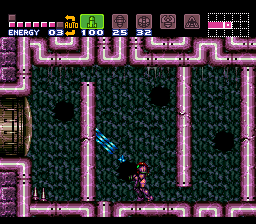 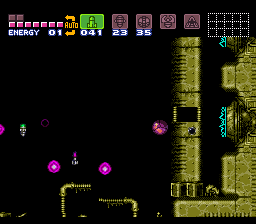 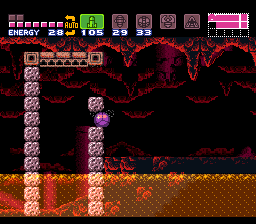 )
60% in 1:41
Read More
Not awful to play, but not something I'd recommend to anyone. Still better than some of his other hacks. Changes rooms and adds some spikes, keeps vanilla progression but increases linearity. Maridia bosses suck.
Finished.
Do not recommend.