Description
Halfhack of Super Metroid that forces a different route, some suitless Maridia and hell runs, changes around room designs. Some tech knowledge is required. 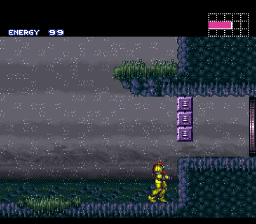 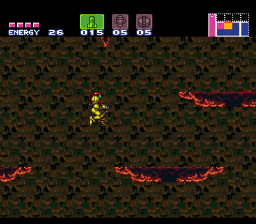 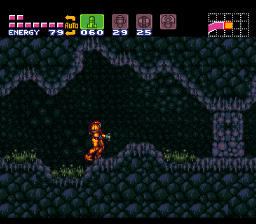 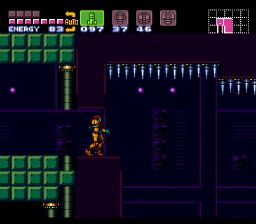 )
80% in 2:14
Read More
Changes up a lot from vanilla. New item progression, new boss order, not many hellruns, cool rooms, all that. It's actually a good hack. Tiny bit of suitless Maridia is required, by the way. Unfortunately there's a bit of potential for softlocks and there's some bad tiling, so it gets knocked down to 3 stars.
Finished.
Recommend.

It's not a bad hack at all but it also doesn't change much other than route, item progression and some altered tile arrangements.
Speaking of tiles, there was some very noticable bad tiling. I also didn't like the new look for some of the rooms.

Now the really annoying part was the required short charging. I'm not good at charging at short distances so this gave me some trouble.

Only recommended if you are fine with halfhacks and are good at short charging.