Description
Vanilla halfhack that changes a few rooms and moves item spots around. 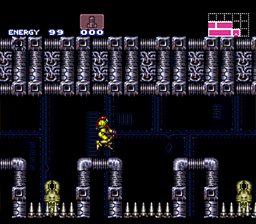 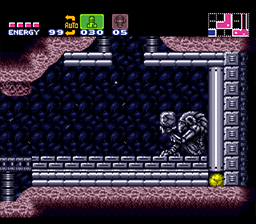 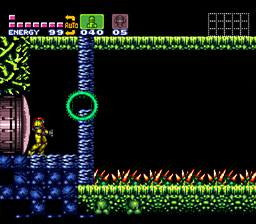 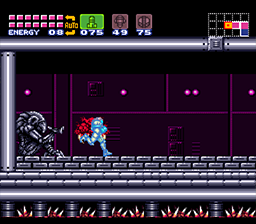 )
99% in 2:25
Read More
Vanilla hack that doesn't really change much other than your max ammo counts. Bit of linearity and a forced hell run into LN, but you can actually find Gravity before Ridley.
Finished.
Do not recommend.

)
99% in 2:07
Read More
This hack felt a lot like it was made by pedro123 just without including some extremely dumb gimmick.

I had no idea how to get Wave Beam.