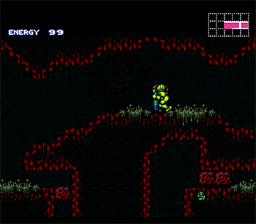 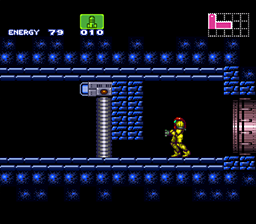 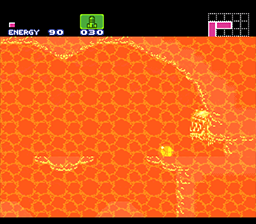 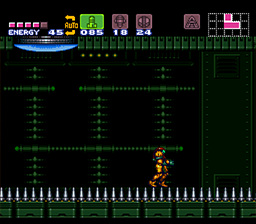 )
47% in 1:37
Read More
Another pedro hack. This one changes up the boss order to DRKP which is really weird. Makes you fight a 1500-2000 HP Draygon and it's not really that hard tbh. Other than that, Wrecked Ship has some spikes and the Ridley fight is really bad. You have to use peashots to take down 75% of his vanilla HP. I used 3 savestates because I didn't want to do it forever.
Finished.
Do not recommend.

)
68% in 1:26
Read More
Ridley is obnoxious. Other than that it's just another boring Pedro hack.