Description
This was not the first idea I had for this contest, I quickly threw this together in the final week because I knew my original idea wouldn't get done in time. So I present to you:

Themes are
Ascent - Angry Fire Physics
Escape - You must defeat the boss to unlock the way out
Collection - It's an AngryFireChozo spinoff, items everywhere is a promise. Also finding all the hidden items may be necessary for you to stand a chance against the boss. 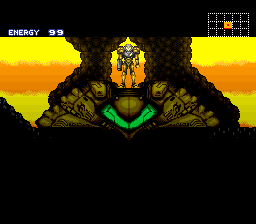 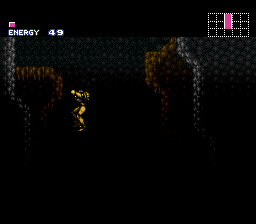 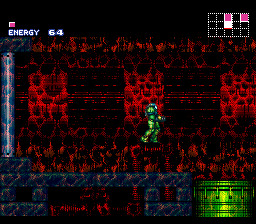 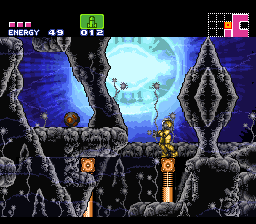 )
72% in 1:04
Read More
Amazing hack! DSO's tiling work is always beautiful and a sight to behold. Oddly enough, I played this before AFC.
AngryFireChozo-esque physics are shown off in this hack, and dang are they wonky. They're good though!
Lots of items to collect, not too insanely hard, but lots of permastuck possibility due to Boost Ball so that's why I knocked it down to 4.
You can actually skip the final boss with clever usage of items, just saying...
Finished.
Recommend.

Physics were weird but not bad. Exploring was fun with lots of items hidden everywhere. Great aesthetics.

Rating for some hacks may be off by 1 Star, but arguably not more, and ratings are not attempted to be provided within the precision of ''half orbs''.
By OmegaMalkior on Aug 30, 2021 (

)
No completion stats.
Read More
Didn't finish. The hack feels so cluttered with the physics AND the clumped level design that going from point A to point B to explore felt like a drag. Cool concept if it weren't such a convoluted combination