Description
A full hack on the short side that takes you through icy caverns and new rooms. 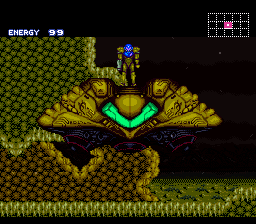 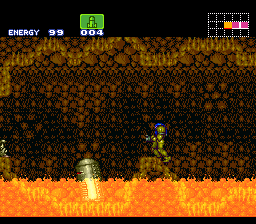 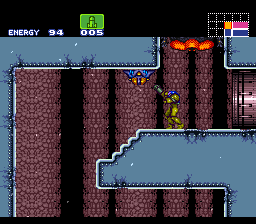 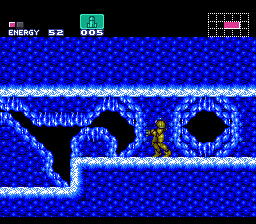 )
13% in 0:28
Read More
Excellent hack!
Has some really nice repalettes, and good level design. Some quirky stuff to be found, I liked it. However, there are quite a few permastucks at points and if you don't have 2 or so e-tanks by the hellrun, good luck.
Finished.
Recommend.

)
13% in 0:30
Read More
It's alright.
Lacks polish. Some permastucks here and there and the escape was kind of a mess at the end.
Palettes look good though.

)
11% in 0:26
Read More
In reality a 3.5 star hack but site doesn't let me rate it that. Not really 4 stars since it is really a weird hack. I got speed booster by clipping so many times and the perma stucks doing so didn't help much either. Apart from that it was pretty ok overall