Description
Super Metroid hack that rearranges rooms/doors and creates new layouts.
The uploader, Sapphron, had to create a door that led to Golden Four Room so it's beatable. This door is located at the gray door in vanilla Green Brinstar, below the power bomb floor.
Upon further inspection, this hack is not beatable. My efforts were in vain. 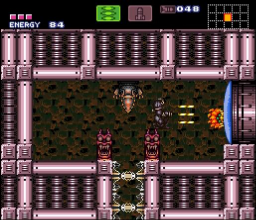 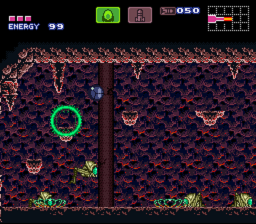 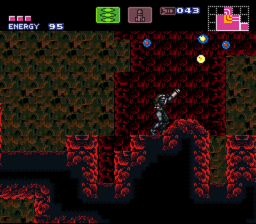 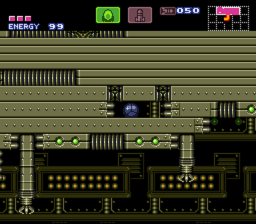 Read More
Note that the following refers to the hack before it was changed so that the credits were accessible.
More Items technically can be collected without major glitches.
No animals to be saved.

)
% in 1:30
Read More
Neat hack! This had some pretty interesting stuff. Unfortunately it's not even close to finished :( it's got some cool stuff in it though. Black Falcon HUD is glitchy as always, but what can ya do?
Did not finish.
Recommend.
time is rta