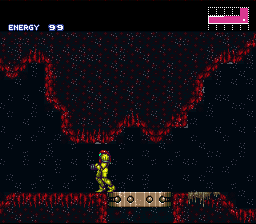 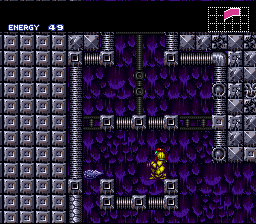 )
No completion stats.
Read More
Like caauyjdp said, patch is for headered.
The first room was really garbage as you had to go around shooting the wall looking for a way out as you don't get Morphing Ball there.
You fight big sidehoppers with so little energy that you can get two-shot (they're placed in dumb spots too, ofc)and Kraid can easily be a softlock with so little missiles, which you can miss if you aren't careful.
Do not recommend.
By Multi-Man on Jul 07, 2019 (

)
No completion stats.
Read More
Arena 1 is unplayable, you are stuck the minute you enter zebes.
By caauyjdp on Jul 23, 2019 (

)
No completion stats.
Read More
Patch is for headered rom despite what page says.
Nothing notable, except use of red crateria.