Description
This hack changes many features of the game to match AM2R and the Prime series. The map has been modified to be consistent with the Zebes featured in Super Metroid, and opens up the world slightly for more player agency and faster routing. Extra rooms have been added in anticipation of new items to be added in future hacks.

More details, and full credits, are included in the Readme file. 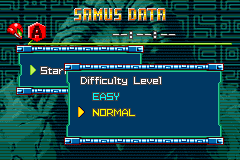 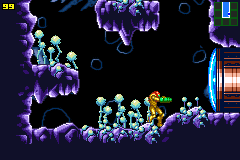 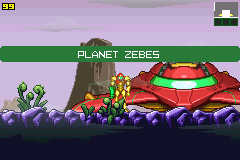 )
40% in 0:45
Read More
Pretty boring. Doesn't change much. Buffs bosses a lot, so you'll need more ammo than the beginner any% route does. Kraid was fine, but Ridley was a lil bit hard and Mecha Ridley sucked a lot.
Finished.
Do not recommend.

)
No completion stats.
Read More
Similar to Other ZM, it adds a more SM-like beginning sequence and does little else. It's interesting how it makes use of some of the resources, like the morphball animation, and even goes for a full-scale removal of the maroon border, but there's not much to get out of playing it.
By Tomtroid on May 07, 2020 (

)
No completion stats.
Read More
I played this once before already. It didn't add anything. All those extra (locked) doors here and there are just for show. I don't recommend it.