Description
Not much is known about this hack other than it is a halfhack of original Super Metroid. 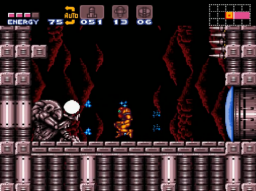 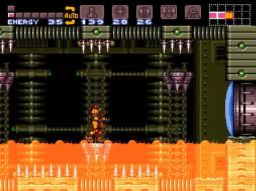 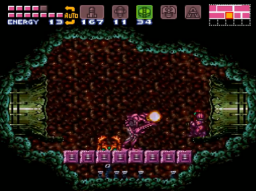 )
No completion stats.
Read More
Excellent hack.
Maintain the original physics of the game, the map has a lot of changes, making players to watch your step at any time. Recommended.
By Syphon on Feb 02, 2020 (

)
97% in 2:23
Read More
Had to think about whether to give this 1 or 2 orbs. I usually reserve 1-orb ratings for low-effort hacks, unfinished or broken stuff or hacks that just frustrate me. This barely makes the 2-orb mark. Hated the forced damage sections, especially in the escape.
Other than that this is just a halfhack with more spikes, lava, a couple item placement changes, enemies that hit harder and even some Red Crateria.
Also Tourian was really annoying with those Metroids that take a lot of shots to freeze them.

Didn't enjoy it and I recommend to play something else.