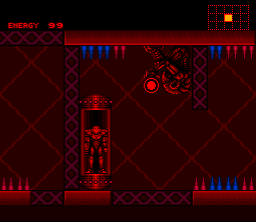 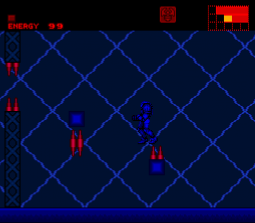 )
5% in 0:05
Read More
It's honestly not that bad when using savestates. You don't have to be "really insane" to pass this hack. You just need quick reflexes when mid-air morphing and crumble jumping and also some precision when wall jumping.

The crumble jumping is the hardest part of this hack but not insanely hard.

The part after getting Springball was actually quite enjoyable.

Rating for some hacks may be off by 1 Star, but arguably not more, and ratings are not attempted to be provided within the precision of ''half orbs''.
By Sapphron on Jun 19, 2020 (

)
5% in 0:04
Read More
Ended very abruptly, was surprised.
Definite step up in difficulty from AG1, not sure about AG2 since I haven't played it. Was a good challenge hack, not many complaints. 2 stars for the really heavy difficulty.
Finished.
Recommend with savestates, which I used 4-5 of.
By Daniel94Gomes on Nov 02, 2020 (