Included are:
New and improved suit palettes
All bugs and graphical errors fixed
All permastuck situations have been removed 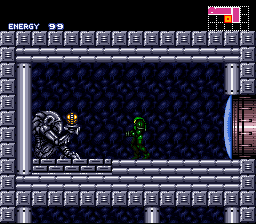 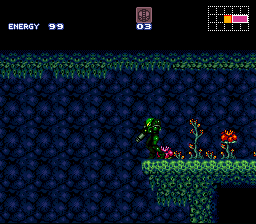 )
No completion stats.
Read More
Its like randomizer but with soft locks, and only one randomization scheme.
By Aran;Jaeger on Dec 31, 2019 (