Description
Playground is the second hack I made, and it is very small, and not so great.

4 rooms, items that look like other items, bomb jumping over spikes, and a boss that will probably kill you. 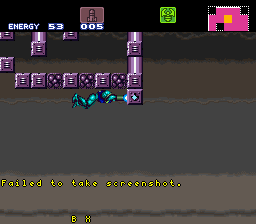 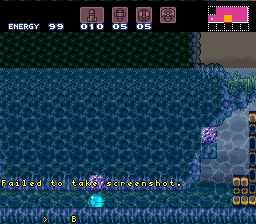 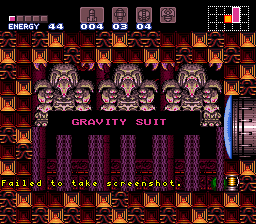 )
No completion stats.
Read More
I actually kind of liked this hack except for the 60 damage spikes early on and a slope stuck right near Hi-Jump Boots. It was pretty decent (Ridley was nerfed, no longer a hellish fight)
By MetroidNerd#9001 on Nov 25, 2019 (

)
15% in 0:35
Read More
The hack has some neat ideas, but is very convoluted in progression, hiding required paths in very stupid ways. The Ridley fight was also awful.