Description
A complete hack of the original Metroid for the NES. This has been in production since the final says of TEK and has undergone many revisions. Many well known members of the hacking community have helped in the creation of this. It was quite the adventure making it, I hope you have quite the adventure playing it. 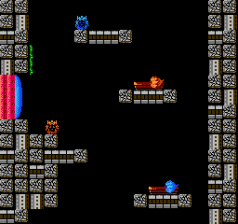 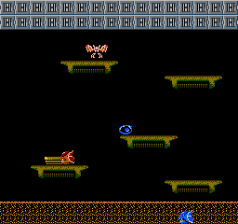 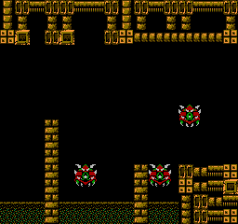 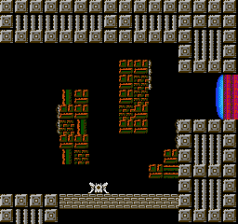 )
No completion stats.
Read More
The hack looked really good, don't get me wrong. But huge Kraid mazes bother me, especially without a map. Even with one, it'd be obnoxious.
I really liked the redone music and new item locations, HUD looked great and enemy resprites were the best I've seen probably.
Recommend, if you use a map.
Did not finish.

)
% in 1:21
Read More
I played this back in the day, making a map on paper as I went along. I still had that map somehow, so I played it again using that map. Thankfully, that map was pretty accurate, so I was able to beat this fairly quickly.

The custom graphics are nice, and the attempt at modified music is appreciated -- the songs in Brinstar (and Brinstar only) seem to use slightly different instrumentation (but not always for some reason).

Anyhow, I don't have too much to say about this hack. I liked it. It's a bit tougher than the original game, but if you're good at Nestroid I recommend it.

Odd issue: The player sprite was glitched out when I first started, but dying loaded the graphics properly.