Description
Mother Brain and the Space Pirates have stolen the Bionic Arm technology! They intend to develop an army of bionic creatures to take over the universe. Oh, and they also kidnapped Samus. So Rad has to travel to their planet to set things right before it’s too late. Since they stole his bionic arm, he’ll have to learn to get around without it.. but at least now he can jump freely. So go for it! 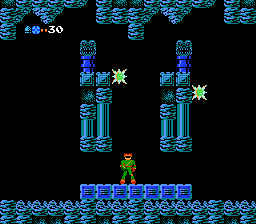 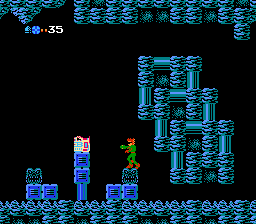 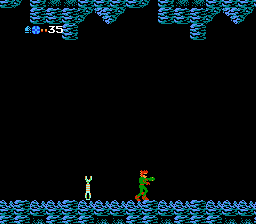 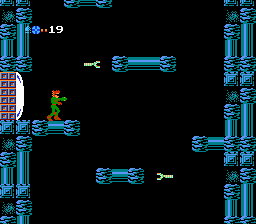 )
No completion stats.
Read More
Simple resprite.
Game says YOU DIED when you end it, 10/10
Did not finish.

To elaborate on Sapphron's review, it says YOU SUCK when you die, and YOU DIED when giving you a password.

Played 6 minutes before getting bored.