Description
This is an updated version of the original hack that adds save stations throughout the game and fixes various bugs and mistakes in a lot of rooms. The biggest fix is the ability to save at all. Previously, saving would corrupt the map data and make you fall out of bounds. Now saving works perfectly, and you will also no longer get stuck in an infinite death loop after dying. Good luck :)

Also has instant respawns and a death counter. 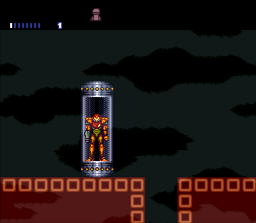 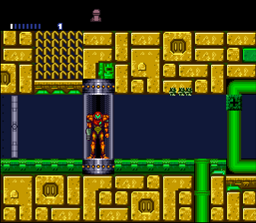 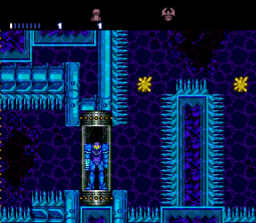 Read More
More Items technically can be collected without major glitches, and in particular, both individual Springball Items can be collected (with reasonable efforts).
No animals to be saved.

)
11% in 1:16
Read More
Heavy savestate usage is recommended (unless you don't value your free time) despite available save stations. It took me like 4-5 hours to beat this hack with savestates.

1 HP throughout the entire game which is filled with deathtraps. You also fight all bosses with 1 HP.
The challenges are actually extremely well done. You can tell a lot of thought and effort went into it.

I originally wanted to give this 2 orbs but honestly if you play it with savestates it's bearable and also kinda fun. The tilesets also look really nice. It's a high quality challenge hack. Can't give 4 orbs though since the difficulty was frustrating at times.

Recommended if you have the patience and precision. I'd even say it's worth checking out just to see the creative challenges.
By Jeetkundo on Apr 28, 2020 (