Here is a mini-hack for Super Metroid which you must escape from the the nightmare in which Samus is trapped in. 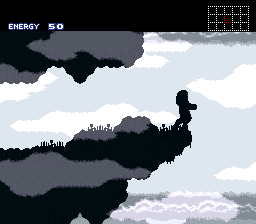 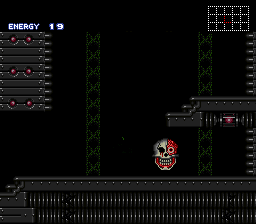 )
% in 2:00
Read More
Overall solid hack. Visual presentation is outstanding and the challenges are quite difficult and fun to play through. Saves are present between each little section so frustration is minimized. You will, however, learn just how slow Samus's death animation is.

The final boss fight drags on quite bit. I think the health should have been reduced there, especially with what little ammo you get.

)
5% in 0:29
Read More
Pretty cool hack. Really felt like you were in an actual nightmare. Loved the new gfx, especially the final boss. The challenges were difficult but fun.

The final boss itself should have had less health or at least give the player more than just 1 missile.

)
5% in 0:13
Read More
29 deaths.
That was a hard one! Super unique with its challenges, really nice visuals, and well-done. Lots of one-shot enemies and tight platforming, and the final boss was rather difficult until I found the unhinted secret item and its weakness.
Finished.
Recommend.