Areas being modified in this demo:
*Crateria
*Brinstar
*Tourian 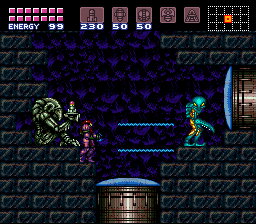 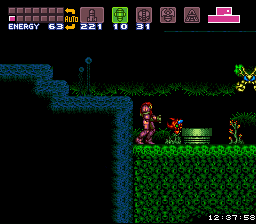 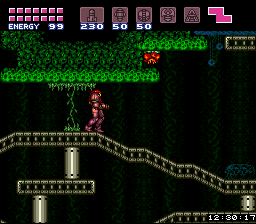 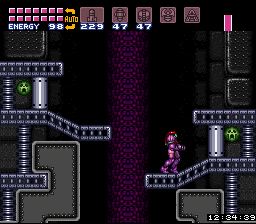 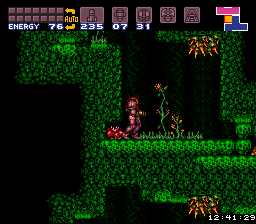 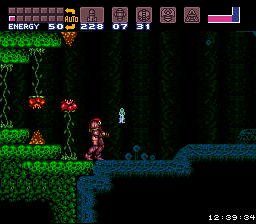 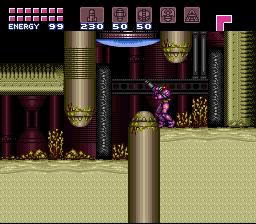 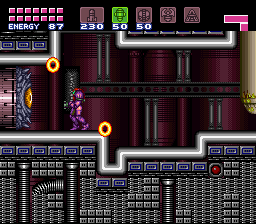 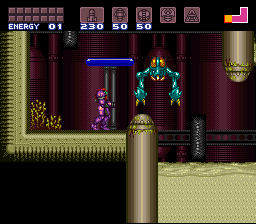 Read More
2 more Items technically can be collected without major glitches.
No animals to be saved.

)
% in 1:30
Read More
This started off really strong! Except for some ibj shenanigans which weren't too bad.
Nice world to explore, but a ton of issues like not being able to reach Kraid so you couldn't full clear Brinstar, charge was locked behind unopenable doors by a BT that didn't exist there, etc.
It's pretty good and I wish it was finished, but unfortunately due to the issues in the ROM it most likely never will be.
Finished.
Do not recommend.
time is rta
By MetroidNerd#9001 on Apr 28, 2022 (

)
No completion stats.
Read More
Has a decent beginning, but a general lack of direction and lack of polish make it hard to keep up the motivation to continue. I won't dissuade you from playing it, though. There's some interesting stuff here, and I'm sure you'll find more as you progress further than I did.