Description
In this hack all existing graphics was changed.
First full graphics hack of the entire game. 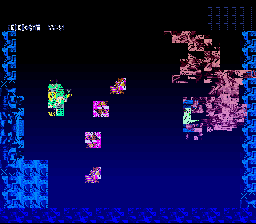 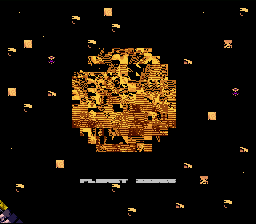 )
No completion stats.
Read More
Best graphics overhaul of SM I've ever seen. This hack will hurt your eyes and confuse you, even though it's the vanilla layout.
I did finish this, but no completion stats because that text is garbled too. :P
By TNTinthesky on Apr 21, 2021 (