Description
None. So I (JAM) wrote my own. In this mini-hack each Missile upgrade contains 277 Missiles. You can get 3 Missile upgrades and Energy Tank before fight with Phantoon and Morphing Ball item to get to him. The goal is to beat him with these upgrades. Boss HP wasn't changed. Hint: exit is in one of the rooms of Wrecked Ship. 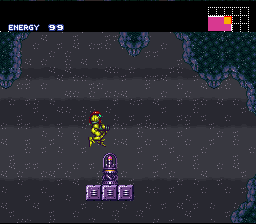 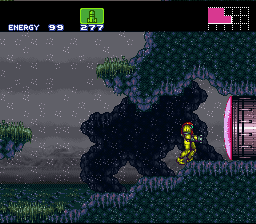 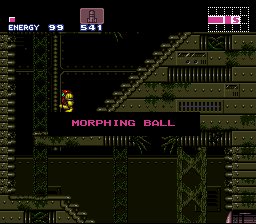 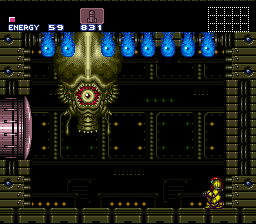 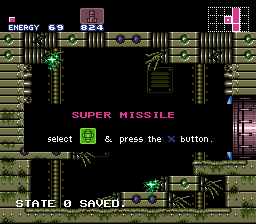 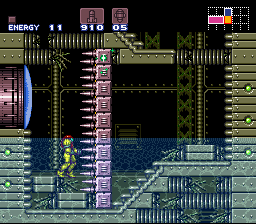