Description
The game is considered BEATEN when you get screw attack!
Thanks to Gr0mba this has been edited so there are NO SHORTCUTS!! 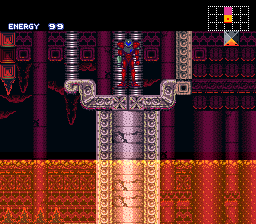 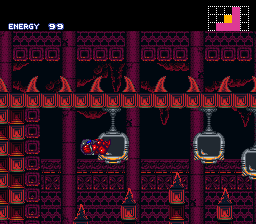 )
% in 0:12
Read More
Platformer with some hidden paths. Pretty difficult. The screenshots are actually for Ultimate Challenge 2, this is a hack with landing site graphics instead.
time is rta
By Syphon on Dec 25, 2019 (

)
No completion stats.
Read More
Not really worth playing unless you're bored but I guess it's alright. I've seen worse.