Description
Right now I'm making a one room hack, can't put any screen shots yet because not a whole lot is done.

EVERYTHING is strategically placed, so don't whine when you die several times. 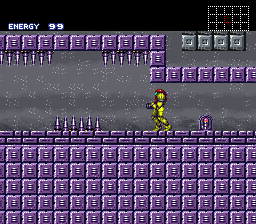 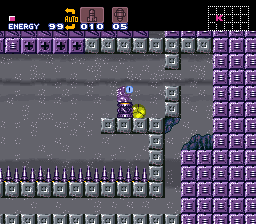 )
21% in 0:05
Read More
Grapple crashes the game. Going through the intended path crashes the game due to a broken enemy.
How do you beat it?
Use the beetom for an ice clip in the HJ area.
Absolutely stupid.
By Syphon on Dec 09, 2019 (