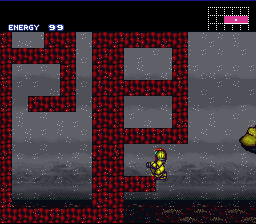 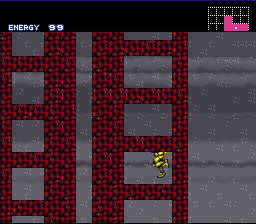 )
No completion stats.
Read More
As in, practise avoiding all the fucking permastucks.

)
64% in 0:03
Read More
This hack is based of not-so-well-known glitch when getting stuck in right position (see first pic) allowing you get unstucked and jump. No Morphball or X-Ray are needed.

Savestates are needed to get stuck right.