Description
Just a short morphball maze. Requires mid-air morph or a bit of bomb-jumping. Ends when you get screw attack. 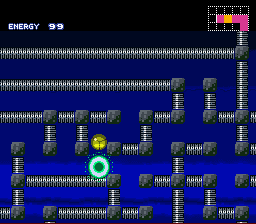 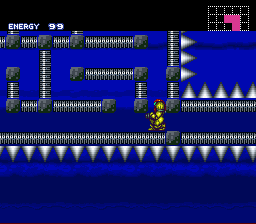 )
No completion stats.
Read More
Just a short maze you can clear in literally one minute. It would be fun if the maze was bigger, but in this state it's just a concept of something that could be cool. Don't waste your time and hard drive space on this one.
By Sapphron on Jul 02, 2019 (