Description
A one room hack that isn't too hard, but alot of people may struggle with it. For an extra challenge, try and get Space Jump. 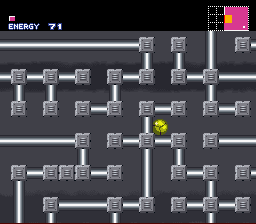 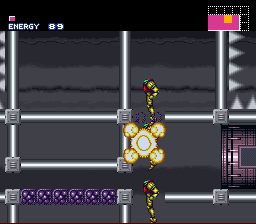 )
5% in 0:07
Read More
Decently annoying at some points, but nothing too terribly offensive. A decent challenge if you're into that kind of stuff