Description
A tricky one room hack that requires Speedball, Bombjumping, Walljumping, and alot of skill. 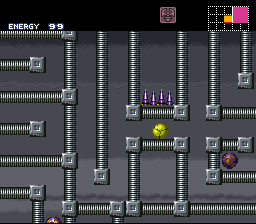 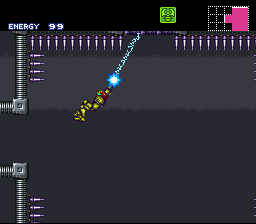 )
8% in 0:19
Read More
Just another one of those one-room-landing-site hacks that throw you into a bunch of annoying situations with 60-damage spikes. It isn't worth your time.