Description
It's a one-room hack revolution! The credit of the hack idea goes to DMantra. Many thanks to him for allowing me to apply his ideas.
The point of his and my hacks are to put as much as we can into the space of just one room. I tried not to stray too far from the original level design, but I also fear that I didn't do as good a job as DMantra's. Anyways, I hope you enjoy this first (and probably last) hack of mine. 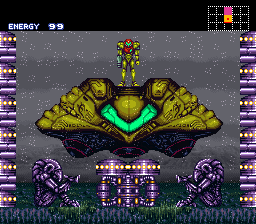 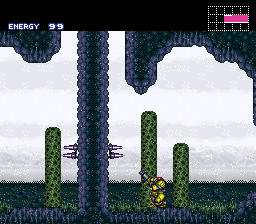 )
No completion stats.
Read More
Actually a two-room hack since you fight Botwoon at the end.

)
No completion stats.
Read More
It's old, it's basic, it has you deal with spikes and walljumping on single blocks under a low ceiling at the beginning.
By caauyjdp on Jun 03, 2021 (

)
No completion stats.
Read More
Everything except missiles shares item id, so either don't die ever or use savestates(using regular save will make rest of the items disappear after collecting morph). afaik(tm)