Description
I'm not giving anything on progression because I am lazy like that. Although i will show off a video and 6 pictures of content.

More to come, of course. 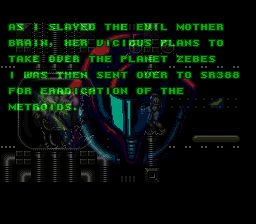 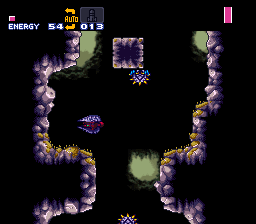 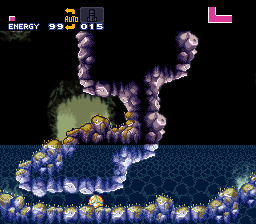 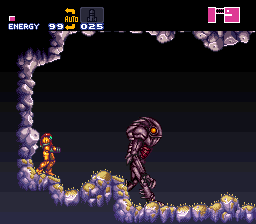 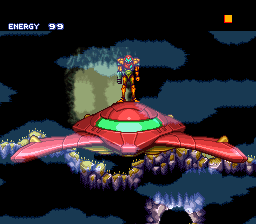 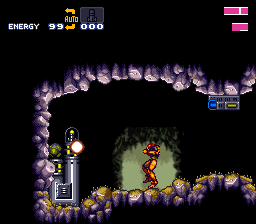 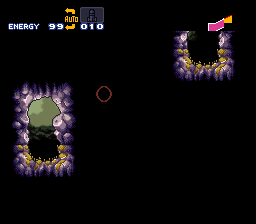 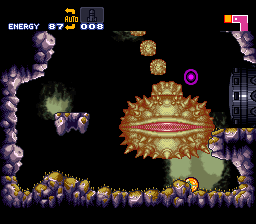 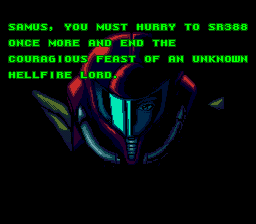 )
7% in 0:13
Read More
A decently fun hack with a nice tileset. It doesn't have much else to offer though. My main gripe is the inconsistent sloping of the ground making running quite an annoyance. I hope this gets completed someday, but I don't know if that will happen.