Description
First of all, don't expect to see the Wood Beam and Pipe Boots in this hack. It's a boss rush type of hack. You'll need to fight bosses one after another and get upgrades in the rooms between them. Bosses became significally hardened and their rooms have extra obstacles. You also have less ammunition than in original game. Savestates are recommended unless you're the boss fight expert. 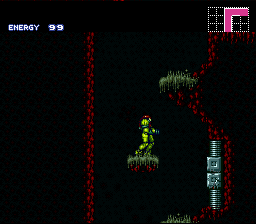 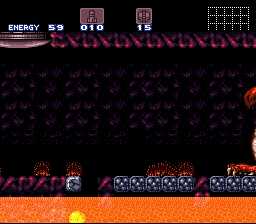 Read More
9 more Items technically can be collected without major glitches.
No animals to be saved.

)
No completion stats.
Read More
The hack kind of ends after GT as you exit the room and are presented with a ton of buggy screens. I really didn't like this hack as it was very unfair and presented bosses to you with very little preparation. Not fun. Good boss rush hacks actually have saves and balanced difficulty/fights that don't entirely rely on RNG (like Botwoon for example). Sigma++ is a much better way to use your time if you want to play a boss rush.
By MetroidNerd#9001 on Nov 25, 2019 (

)
No completion stats.
Read More
This hack is awful. Do not play it. There are much better boss rushes out there.